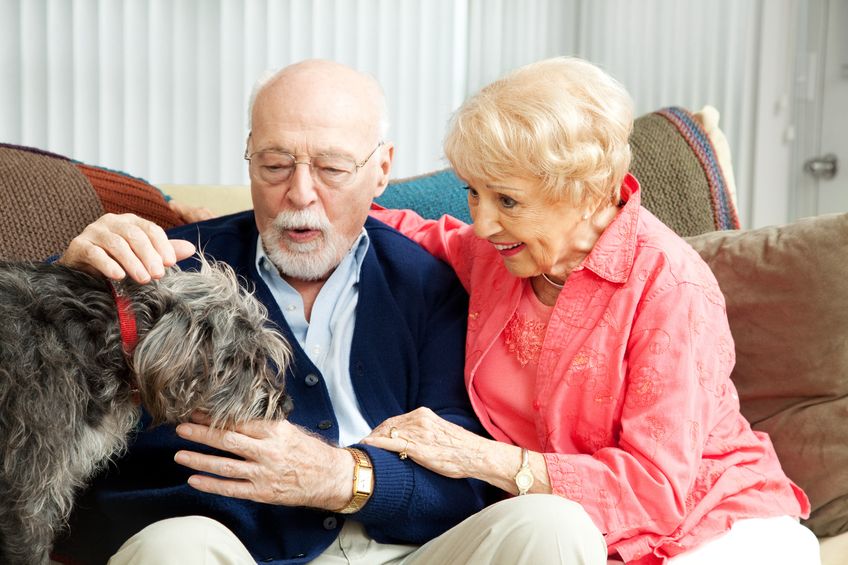 Are you part of a married couple with only one spouse applying for Medicaid benefits? The following case study demonstrates how spend down limitations work when one spouse remains in the community.

Mr. and Mrs. Johnson have $100,000 of liquid assets. Mrs. Johnson needs to enter a nursing home very soon, but Mr. Johnson plans to remain in their home. With nursing homes costing as much as $14,000 per month, Mr. Johnson knows he will need to apply to Medicaid to help pay the cost of his wife's care.

Mr. Johnson searches the Internet for advice on how to apply. He finds Medicaid4You and calls to ask for a free consultation. His caseworker, Miranda, advises him about the Medicaid spend down rules. According to Medicaid laws in his state, she tells him, Mr. Johnson is entitled to half of the couple's liquid assets, subject to maximum and minimum amounts. In this case, he may keep $50,000 for himself. The remaining $50,000 must be "spent down" on Mrs. Johnson's care. This spend down period begins the day Mrs. Johnson's Medicaid application is submitted.

Miranda helps Mr. Johnson identify several allowable uses of Mrs. Johnson's $50,000. After he submits her application, Mr. Johnson could, for example, use those funds to:

In effect, he may use Mrs. Johnson's funds partly for his own benefit and be eligible to receive Medicaid for her care much sooner than he thought.

Now Mr. Johnson has a plan for taking care of his wife and himself. Prior to calling Medicaid4You, he was planning to spend the couple's entire $100,000 in assets on his wife's health care costs -- a plan that would, in less than ten months, leave him with no funds for his own living expenses.

Too many spouses are in Mr. Johnson's position. They don't realize that they are entitled to receive Medicaid or Medicaid at Home benefits sooner than they think, avoiding unnecessary financial hardship.

Ready to Get Started?

This could be just what you are looking for! You or your loved one may be eligible to receive Medicaid payments for home-based health care.
If you qualify, we can help you apply for benefits.
Learn More »

Or complete our Contact Request Form for the best time to contact you. We will ask you a few questions to determine eligibility and whether or not we feel representation by an attorney is warranted. We will then assign you a case manager, who will send you a packet of information and authorizations. Your case manager will work exclusively on your case from start to finish.
Medicaid Application for Seniors in Nursing Homes in Connecticut.